In October this year, the airport in Kąkolewo near Grodzisk Wielkopolski hosted the final drone test flights implemented as part of the second edition of the GOF 2.0 project (under the auspices of the European research and development consortium SESAR JU), in which the Polish Air Navigation Services Agency participates. The goal of the initiative is the safe and sustainable integration of unmanned aircraft operations in urban airspace.

The tests in Poland successfully demonstrated, among other things, deconfliction in time and space, which allowed several drone operators, electrically powered vertical takeoff aircraft (eVTOLs) and manned aviation pilots to carry out their missions in parallel despite crossing flight trajectories.

The two-day event at the Airport in Wielkopolska voivodship was organized by the Poznań Supercomputing and Networking Center supported by the Polish Air Navigation Services Agency. It was attended by representatives of the consortium, of 15 entities that are part of the SESAR JU “GOF 2.0 Integrated Urban Airspace Validation” initiative. In addition to the ability to conduct deconfliction in time and space, the demonstrations allowed to identify the best methods of digital data exchange between different actors – air traffic services, UAV operators, UAV flight coordination service providers. As a result, holistic situational awareness of manned and unmanned flight operations was ensured. 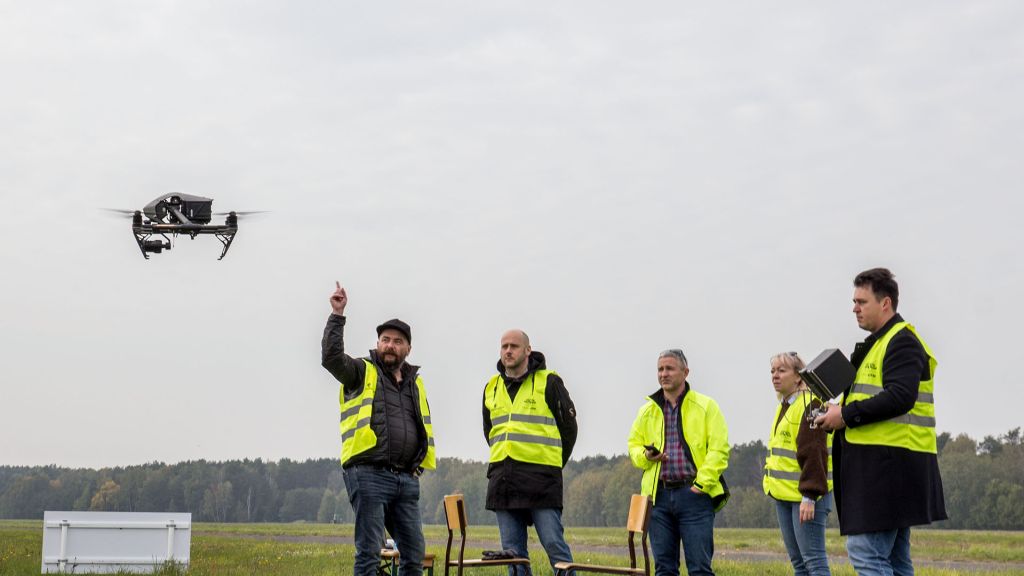 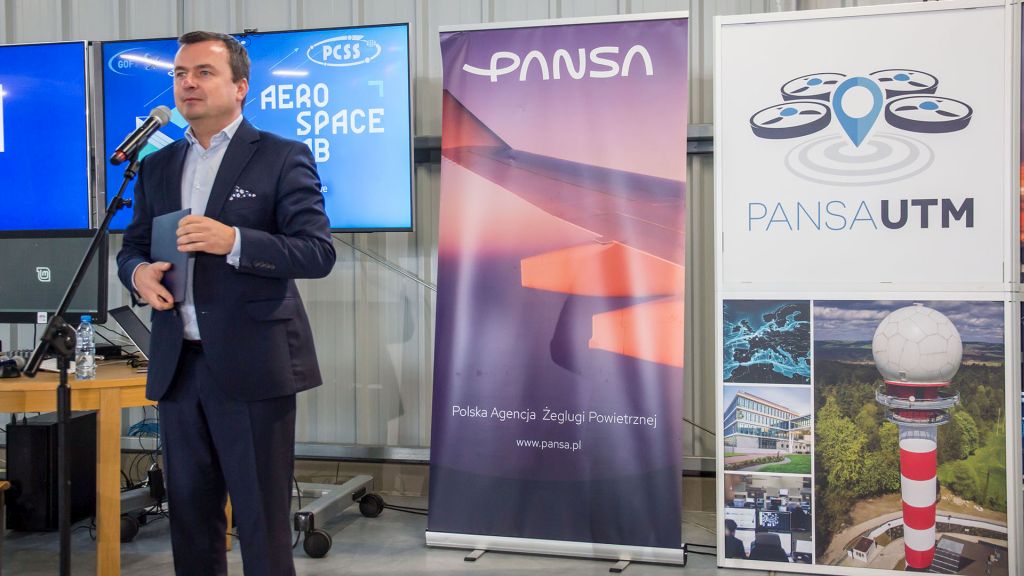 – As early as in January 2023, new U-space regulations will come into force, which will set the framework for unmanned traffic in the European Common Space and its integration with manned traffic. The GOF 2.0 project provides many valuable insights into how the integration process should be implement, while maintaining the level of safety, security or ongoing operations in the airspace. For PANSA, the project has helped to gain knowledge on how to use the existing capabilities of the PansaUTM ecosystem in the design of U-space solutions – commented Tomasz Prarat, Deputy Operations Director – UAV, PANSA.

The results of the project were made available to a wider audience, including representatives of business, local governments and academia, during an open day “Integrated Urban Air Mobility Forum.” Participants could learn about the assumptions and results of the project, listen to an inspiring panel discussion with representatives of GZM, PSNC, Ehang, PANSA, Creotech, Polish Chamber of Unmanned Systems, CAFA Tech, DroneRadar and VTT Technical Research Centre of Finland, as well as to see the operational performance of the presented systems during organized test flights. 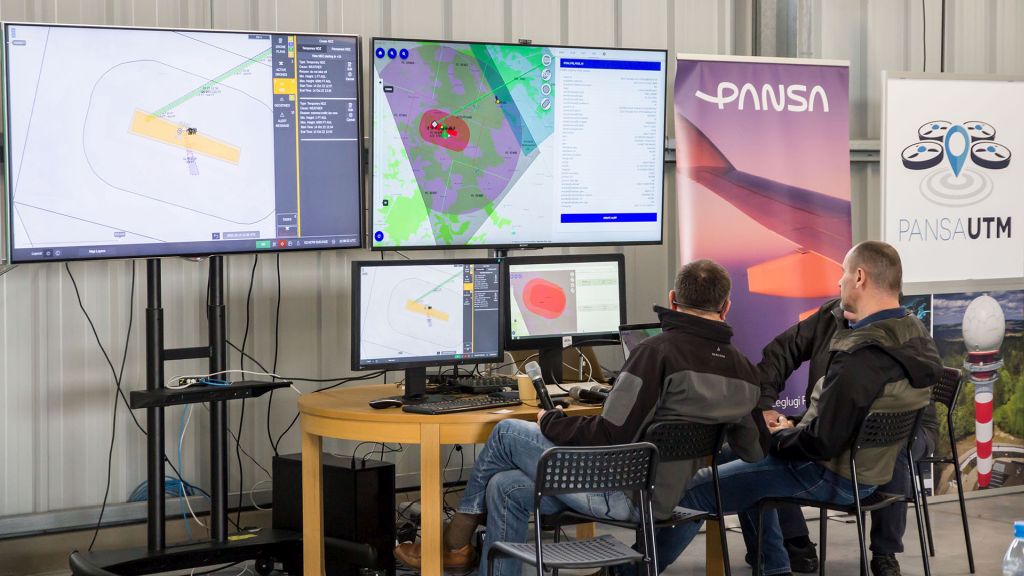 In 2022 the demonstrations were carried within the GOF 2.0 project in Austria, Estonia and Finland. The project has received funding from the SESAR 3 Joint Undertaking under the European Union’s Horizon 2020 research and innovation programme under grant agreement No 101017689.

We use cookies on our website to give you the most relevant experience by remembering your preferences and repeat visits. By clicking “Accept”, you consent to the use of ALL the cookies.
Cookie settingsACCEPT
Manage consent

This website uses cookies to improve your experience while you navigate through the website. Out of these, the cookies that are categorized as necessary are stored on your browser as they are essential for the working of basic functionalities of the website. We also use third-party cookies that help us analyze and understand how you use this website. These cookies will be stored in your browser only with your consent. You also have the option to opt-out of these cookies. But opting out of some of these cookies may affect your browsing experience.
Necessary Always Enabled
Necessary cookies are absolutely essential for the website to function properly. These cookies ensure basic functionalities and security features of the website, anonymously.
Functional
Functional cookies help to perform certain functionalities like sharing the content of the website on social media platforms, collect feedbacks, and other third-party features.
Performance
Performance cookies are used to understand and analyze the key performance indexes of the website which helps in delivering a better user experience for the visitors.
Analytics
Analytical cookies are used to understand how visitors interact with the website. These cookies help provide information on metrics the number of visitors, bounce rate, traffic source, etc.
Advertisement
Advertisement cookies are used to provide visitors with relevant ads and marketing campaigns. These cookies track visitors across websites and collect information to provide customized ads.
Others
Other uncategorized cookies are those that are being analyzed and have not been classified into a category as yet.
SAVE & ACCEPT